We are a group of volunteers connected to our sister organisation Newquay Marine Group. We are a project Supported by Keep Britain Tidy.

Our primary aims are:

We do this by: 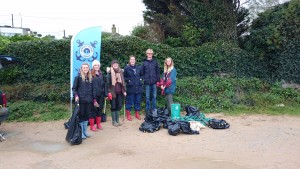 To read further how we achieved this, click on the link below to read Newquay Beach Care’s annual reports:

We hope, over the years, to work with local businesses to reduce plastic and polystyrene packaging- helping to solve Newquay’s litter problem at source. We envisage reducing the amount of litter by using a scheme where local fast food outlets are offered an opportunity to look at their use of packaging and plastics and encouraged to use sustainable and environmentally friendly packaging. We also fully support the Refill campaign – offering free water (and hopefully hot drinks at a later date) to those who bring their own cup.

Some of our achievements have been: 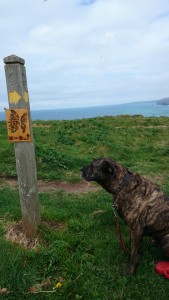 Who we work with. 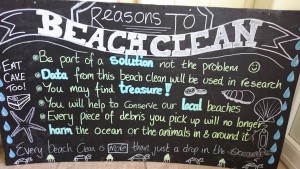 In 2016, a sub group of the Marine Groups around Cornwall set up the Cornwall Plastic Pollution Coalition (CPPC) – the aim was to join forces bringing a stronger voice to organisations or companies who were causing undue pollution. Letters would be drafted and sent to a number of organisations and the results have been so successful. Not only is the plan to reduce the amount of plastic but the Coalition is looking at a bottle deposit scheme around Cornwall and has actually changed the policies of some local councils and huge organisations! (Well done Virgin!)

The first report about the release of Balloons around Cornwall can be view here: Just a Balloon Report Jan 2017

Isn’t this a fab (but disturbing) photo… 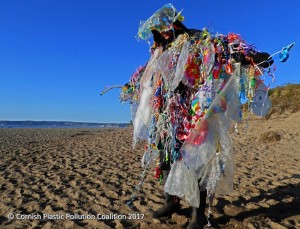 Thank you to our new Business Sponsor – the Beresford Hotel!

Managers and staff from the Bay Beresford Hotel joined us at the Gannel Beach Clean in March 2017 where they presented us with a big cheque! As well as money that will go straight back into our funds for the upcoming summer events, they presented us with walkie-talkies (really helpful when cleaning a huge beach) and some sieves to carry on our nurdle and microplastic work. Thank you guys and we hope to work with you more over the next year! 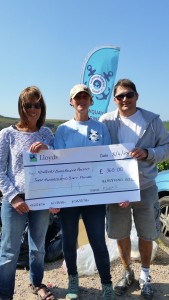 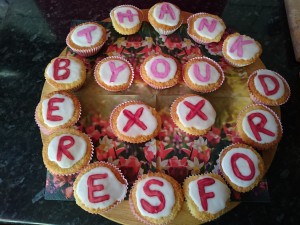